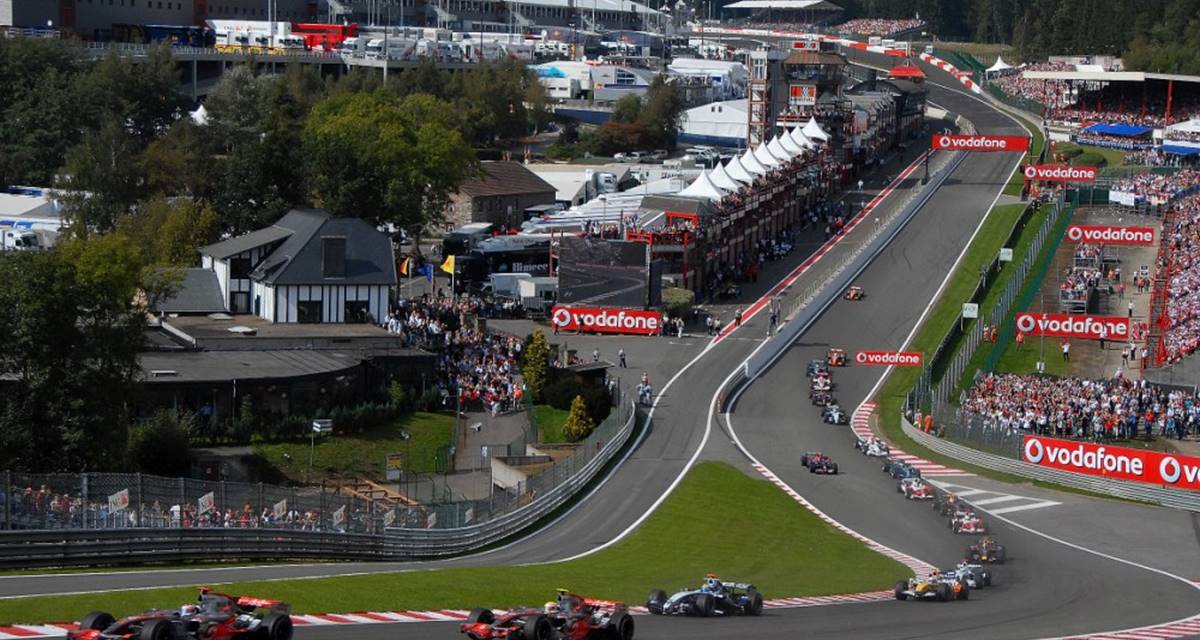 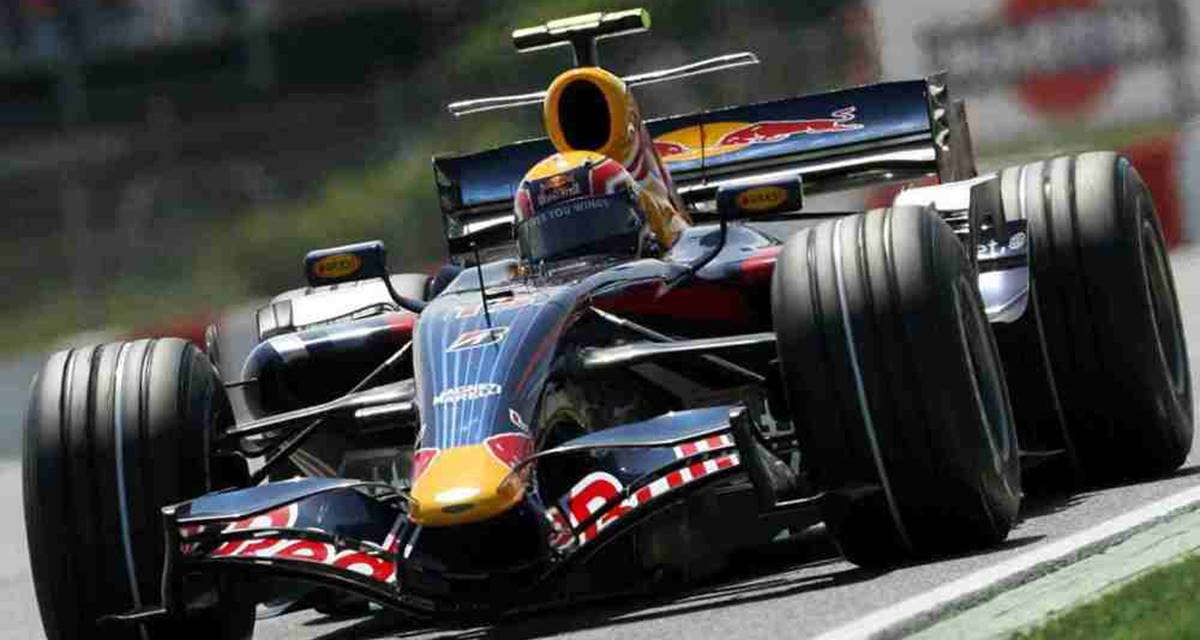 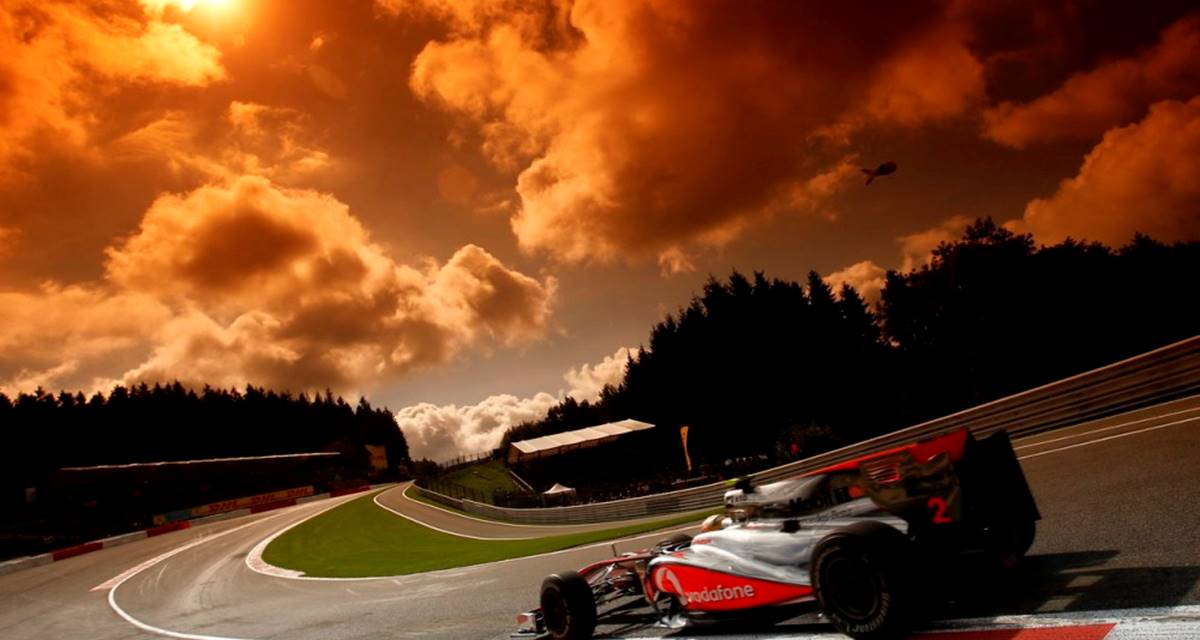 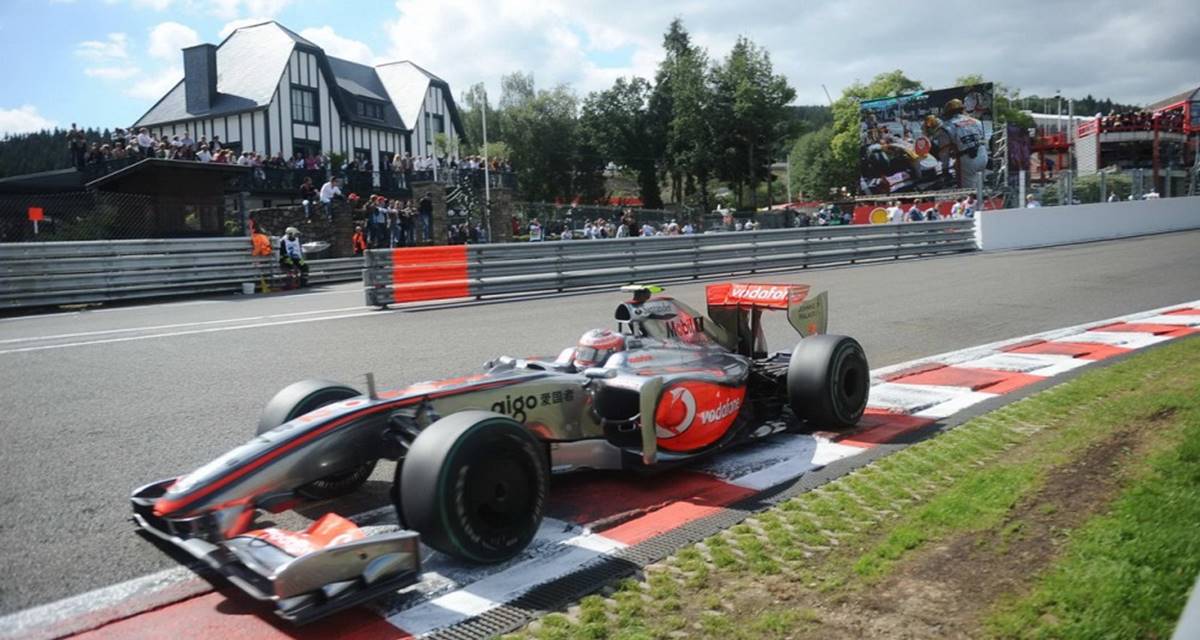 The Circuit de Spa-Francorchamps resonates with a thousand and one fabulous stories of the heroic times since the early 1920s, when we drove on dirt roads at the wheel of terrible machines.

Conceived by Liege aristocrats in a magic triangle between Francorchamps, Malmedy and Stavelot, Spa Francorchamps drew, in a grandiose nature, a strength of character that defied time.

In 1939 was born of the imagination of men a unique turn, The Raidillon - Eau Rouge would become famous around the world, adulated by all the pilots.

In line with the evolution of motor sports, Spa Francorchamps has always adapted to the requirements of the FIA in terms of safety.

The circuit of Spa Francorchamps was able to retain the most prestigious events such as Formula 1 or 24 Hours Autos.

Spa Francorchamps has reconnected with its roots and Sports Prototypes.

He turns resolutely towards tomorrow and new disciplines.